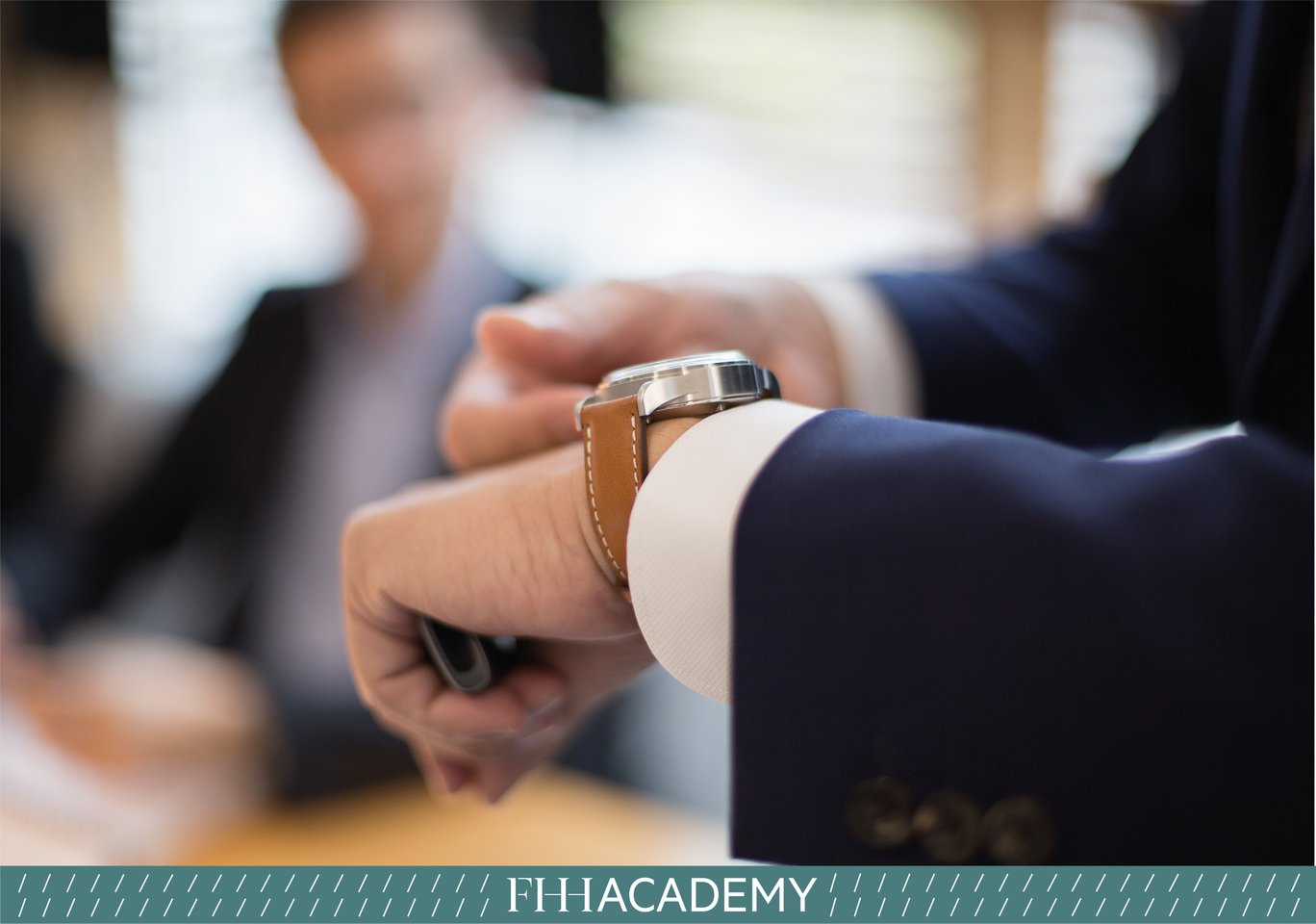 What's behind Modern Plating? The students of the SSTH major in Culinary Arts were guided by the sous-chef of the Dolder Grand Hotel into the world of thought behind their dishes.

What is behind the art of arranging, also known as Modern Plating? The SSTH students of the Major Culinary Arts received an insight into this essential component of gastronomy from one of the best restaurants in Switzerland. André Wehrstedt, since 2008 Sous Chef at Heiko Nieder's The Restaurant at the Dolder Grand Hotel, led the students into the world of thought behind their dishes of the 19-point Gault Millau cuisine. A report by Alina Fritzenwallner.

An amuse bouche as a start

The Modern Plating course started with the artful arrangement of an aperitif consisting of seven vegetarian components. André Wehrstedt, Sous Chef at the Dolder since 2008, completed every single work of art with great precision and speed. Afterwards, the students had the opportunity to recreate the extraordinary creations.

A balanced proportion of menu components is crucial

Fortunately, the individual menu components were brought along by the Sous Chef and "only" had to be assembled. "Only"? This turned out to be a bigger challenge than first expected because of the proportion. For example, between pumpkin puree and grated cheese, must always be balanced. This means that too much puree or too much cheese can not only falsify the appearance, but also the final taste and ruin the whole idea behind the dish.

When arranging the plates press on the tempo

The tempo also plays a major role in arranging. Because working too slowly can lead to factors such as crunchiness or creaminess being lost - even before the delicacies can be presented to the guest.

Want some impressions from the Modern Plating course? Click here for the photo album:

Course by course to artful arrangement

After the starter, the next challenges followed step by step. André Wehrstedt showed the culinary arts students some of the creations of "The Restaurant" of the Dolder Grand Hotel. The tweezers were also used extensively in the modern plating of the Dolder dishes, but this is entirely in keeping with the precision and refinement of the dishes. Without their use, such fine dishes could not be created.

The students then had the opportunity to compose their own creations using the components the Sous Chef has brought with him. The difference to Heiko Nieder's masterpiece is clearly visible. The refinement behind the arrangement of the sous chef cannot be learned from theory. Rather, the eye must be trained. How does that work? By constantly trying out and testing different variations.

There are no rules in Modern Plating

Always keeping up and trying is also the message that André Wehrstedt gave us students: In Modern Plating there are no rules, no wrong and no right. It is important not to lose the courage to innovate and to let creativity prevail. 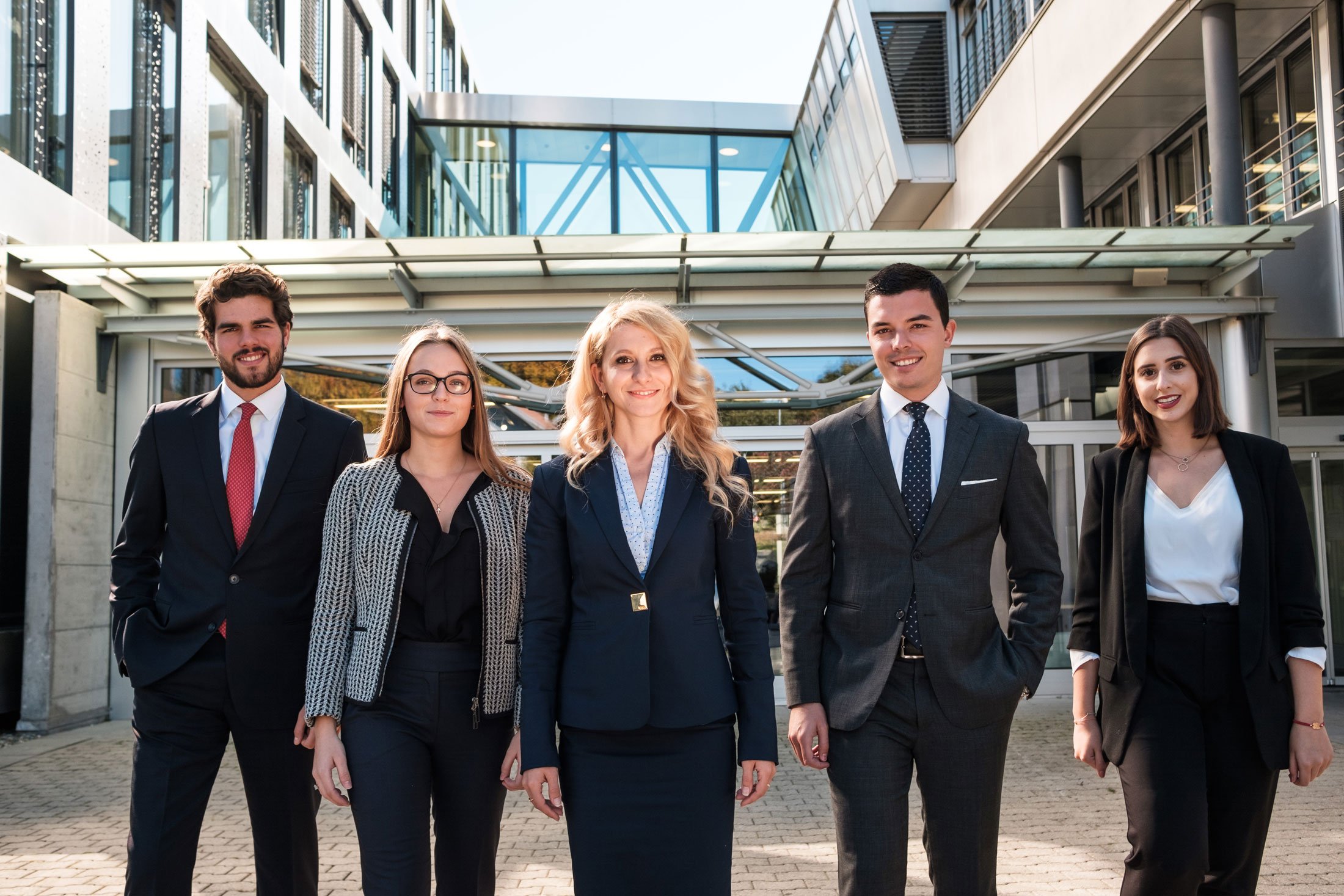