Learn all about the history of Chur, the oldest town in Switzerland

Chur is the oldest town in Switzerland and located in the east of the country, only 10 minutes away from the EHL Campus Passugg. The city with its approximately 35'000 inhabitants has a lot of charm and history to offer.

It is fascinating to look a little behind the history of the city, which will perhaps be your future home. But how can you actually know that Chur is really the oldest city in Switzerland?

Chur, the hometown of the EHL Hotel Management School Passugg, captivates by its history, which goes back far, far, really far... Hunters and gatherers of the Stone Age already lived on the present territory of the city 13'000 years ago. From the years 11'000 B.C. to 450 A.D. there are also numerous traces of Roman settlements found. Under Emperor Augustus - incidentally the stepson of Julius Caesar - the Romans conquered the region and incorporated it into their far-reaching empire.

This proves that people settled here at an early age. Chur can therefore justifiably call itself the oldest town in Switzerland.

Chur is a crossroad, many paths lead together here

It can be said that many roads lead to Chur. Chur, which is conveniently situated for traffic, was certainly mentioned in a Roman street directory at an early date for this reason, and the first records date from 280 AD.

Even today, many attractive European cities are still within easy reach for excursions. Chur forms a crossroads and junction and extends in many directions. Various passes lead to the south, Milan and the Italian Riviera are within easy reach. But you can also quickly reach Zurich or Munich.

A changeful destiny due to exposed location

Chur has experienced a changeful destiny as a Roman vicus, bishop's and later guild town. Particularly formative was the great fire that raged in Chur in 1464. Many important buildings such as the town hall, which formerly housed a hospital, had to be rebuilt. Today's sloping walls visibly indicate that the building has been around for several centuries.

The history can still be felt especially around the bishop's castle, which was built on a hill above the city of Chur. It bears witness to the fact that in "Curia", as the city was called in Roman times, the first bishop's seat south of the Alps was built.

On the way to the castle you will first pass the gate tower before crossing the triangular square flanked by canons' houses. There you will find the Cathedral of St. Mary Assumption, which stands at the highest point of the Episcopal Court. Let the more than 800-year-old cathedral take its impact on you. You will discover many testimonies of the occidental culture. Really impressive, right?

The picturesque old town of Chur is certainly one of the most beautiful in Switzerland. Here, history can be felt in every alley, on every corner and at every intersection.

Just follow the red signs that lead through the city and point out the most important sights and most beautiful places. Let yourself drift and stroll through the narrow streets, this is definitely the best way to experience the idyllic city.

How do you learn soft skills for hospitality? 5 Tips 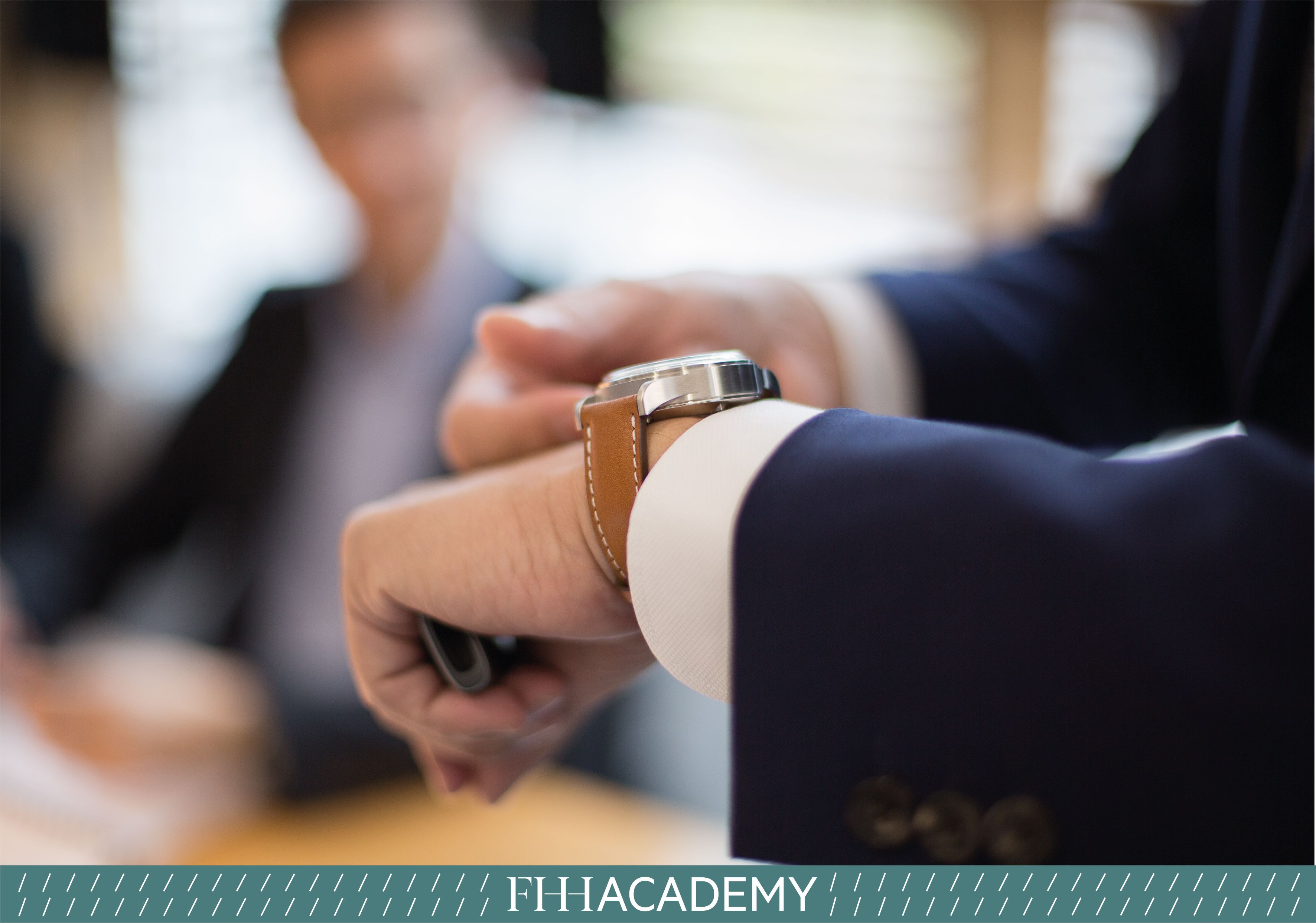